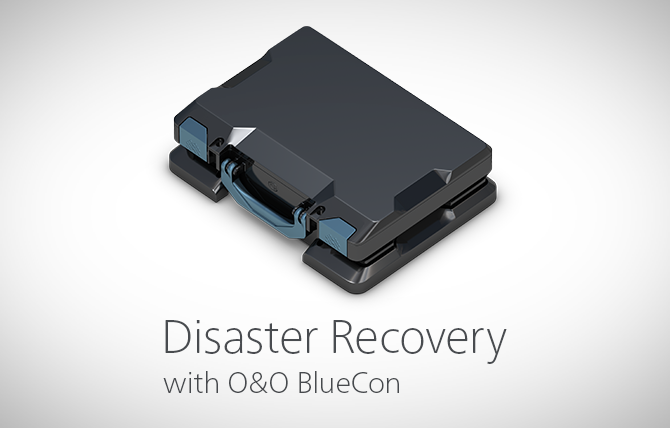 Neither hardware nor software providers like to hear it: disaster involving a computer being fully down, crashing, or no longer accessible still happens – and, unfortunately, not too rarely. The Ransomware attack from “Darkside”, for example, led to US President Joe Biden declaring an emergency. O&O BlueCon is a high-performance collection of comprehensive tools to get damaged Windows systems up and running again with no new installation required.