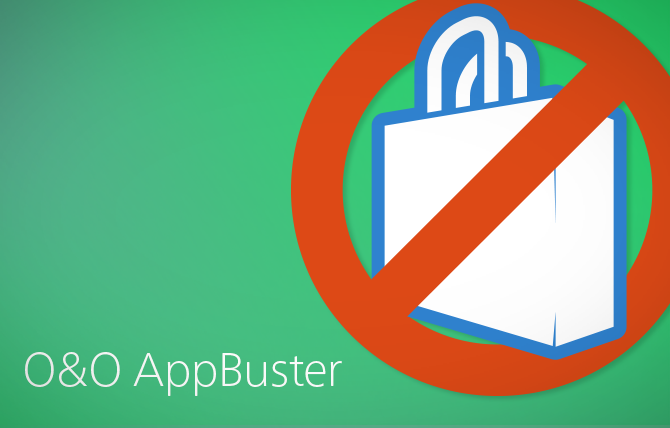 Did you notice that Microsoft, along with Windows 10 and Windows 11, also installed a set of apps by default? Some of them make sense and are useful, but some of them are not manufactured by Microsoft, rather by third-party vendors. O&O AppBuster gives you the control back over your Windows again! Now you decide which apps you want on your computer. To make it as easy as possible for you, we’ve divided the apps into categories and give you tips on which apps you can safely remove or reinstall with one click and which ones you should leave.

When setting up Windows 10 or Windows 11, Microsoft not only installs the operating system alone, but also a whole range of additional apps – some useful, some less so. O&O AppBuster allows you to remove the unwanted apps easily and quickly. Or, if you accidentally uninstalled one of these apps, you can also retrieve them with one click.

O&O Software’s freeware O&O AppBuster means you have full control over which Apps are installed under Windows 10 and 11, and you decide which ones you no longer need so that you can free up much needed space on your PC. Using a very simple interface, we’ve divided the apps into categories and give you tips on which apps you can safely remove or reinstall with one click and which ones you should leave. By setting a system restore point, you can also undo any changes at any time, should you make a mistake or change your mind.

Decide for yourself which Windows Apps you keep installed on your PC. O&O AppBuster presents you with a list of all the Microsoft-supplied Apps in one location – you need no previous IT knowledge and there is no need to manually change the Windows system settings.