Friday Is Defrag Day! Why Your PC Will Always Slow Down - And How To Fix It! 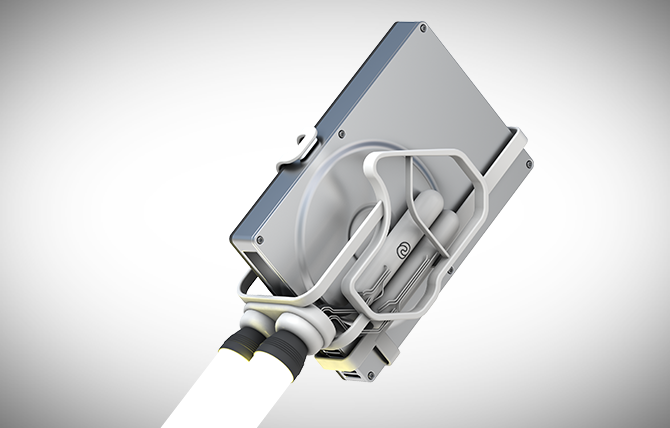 This Friday we celebrate Defrag Day! With Windows 10 now well established, it’s easy to forget one snag that not even version 10 has fixed: if you’re using traditional hard disks, they will slow down. It may take a while, you may not have a dramatic crash, but it will happen for sure.

Why will my PC still be slow?

Fact 1: Windows splits up all your files when saving them on your disk and spreads them out randomly.
Fact 2: Your read / write heads have to work very hard to put those pieces back together every time you want to access something.

Result: Slow starts, slow launches, slow everything – and a shorter lifespan for your hard-working disks!

PCs are now being used for longer periods of time. Using them for three to five years is no longer a rarity, especially since Windows 10 has given many older PCs a new lease on life by virtue of its modern operating system. This does, however, also result in a considerable loss of performance because the constant saving and deletion of files dramatically increases fragmentation, which means accessing files takes a whole lot longer. The same applies to the temporary files created by many programs. These clutter up the system and eventually lead to a real slow down we can feel while working daily on a PC.

How can I stop it?

Whenever it saves data, Windows scatters file fragments all over the hard disk and this slows down access times considerably. Defragmentation reverses this by rearranging data and speeding up access times dramatically. This not only saves the user time, it also reduces wear on hard disks and extends their life expectancy. Defragmentation can even make the difference if you lose important data because chances of full recovery are better on a defragmented disk. Why? After defragmentation, it’s easier for data recovery software such as O&O DiskRecovery to restore files when they’re not scattered across multiple areas of a hard disk.

Don’t let a slow computer spoil your work or fun. Let O&O Defrag optimize your hard disks and you can experience speed increases of up to 100%. Regular disk defragmentation optimizes your PC performance! The new O&O Defrag 21 ensures a significant speed increase and more comfortable work on the PC.