Are you already protected against "Locky"? 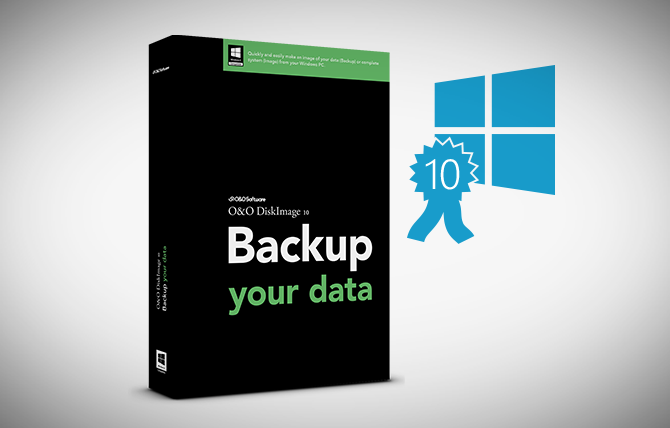 A new ransomware is hitting thousands of private and enterprise computers daily, causing havoc worldwide. It is called “Locky”. Victims are usually sent an email containing a Microsoft Word document purporting to be an invoice that requires a macro, or a small application that does some function. If macros are enabled, the document will run the macro and download Locky to a computer. The malware encrypts files on a computer and sometimes on an entire network, with attackers demanding a payment to gain the decryption key. You can read more about it in this PC World article.

There is only one sure protection!

Before you fall victim to this latest and advanced wave of attacks, you can carry out one simple and relatively quick step which means you are fully protected in advance: a full System Backup. The new version 10 of O&O DiskImage is now available which does just that.

It is vital for all private individuals and companies that they save their electronic data. If it is lost, it is not just customer data or financial data that go, but business relationships are also destroyed. And with “Locky” now doing the rounds, the need for regular system images and backups was never greater.